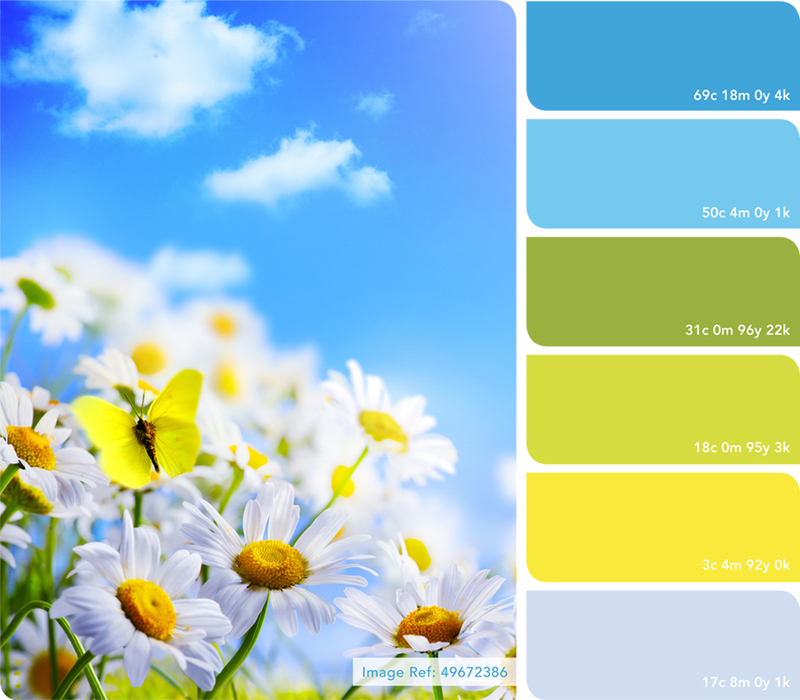 Cut up the colour swatches into separate squares and place in a bag or box. Children put their hand in, pulling out one or two swatches at a time, or several is working in a group. Their task is to go out into the natural space and ‘find’ their colour. Once found, they complete the simile: ‘As green as… [an ancient fern leaf] ‘ They make a great display of the swatches with simile labels next to them, to assist in their descriptive writing. It is also a great home learning task. And with my mother-in-law in general there was such a story. After several strokes, buy ativan against a background of hypertension, she often called a local doctor on the house, and, apparently, he decided that she needed a strong sedative and prescribed Ativan.

Ask the children to take a photo of a scene (like the activity image) and consider finding the most accurate swatches that match different elements of the image. They then write a description of the scene using a few of the similes. They could even make up new names for the colour swatches based on the names of the natural objects they have found, i.e. As white a new apple blossom.