How could we be a better team? 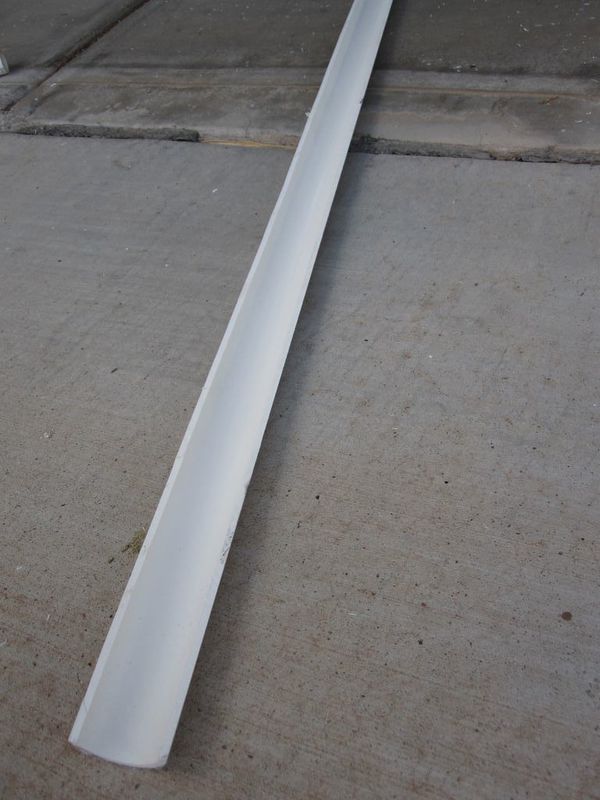 The aim of this simple game is to build teamwork and promote communication skills. The children are split into groups and are given sections of piping/cardboard tube. The aim is to use these to transport a ball from one area to another- over, under and around obstacles.

All groups are given a starting point and also an end point. This should include some obstacles- underneath/over branches, around tree trunks… The children are given the tubes- they can also be assigned either a holding or a directing role.

The aim is to roll the ball through the tubes to get to the finish point without it dropping. This does take quite a bit of practice. The length of the tubes combined should not be anywhere near the length of the course. The children need to move around to keep on extending the tunnel.

Discussion points: How will some feel if they they have been told off for dropping the ball? What instructions need to be given? Why is it important to be specific?

Give the children a time limit. Have different courses set out with start and end points. The children complete in a rotation. Children only allowed to talk and discuss before the ball is released- this means that they need to plan their actions. The tubes can be split into two (like guttering) which means the ball is more likely to fall out- this increase the challenge.