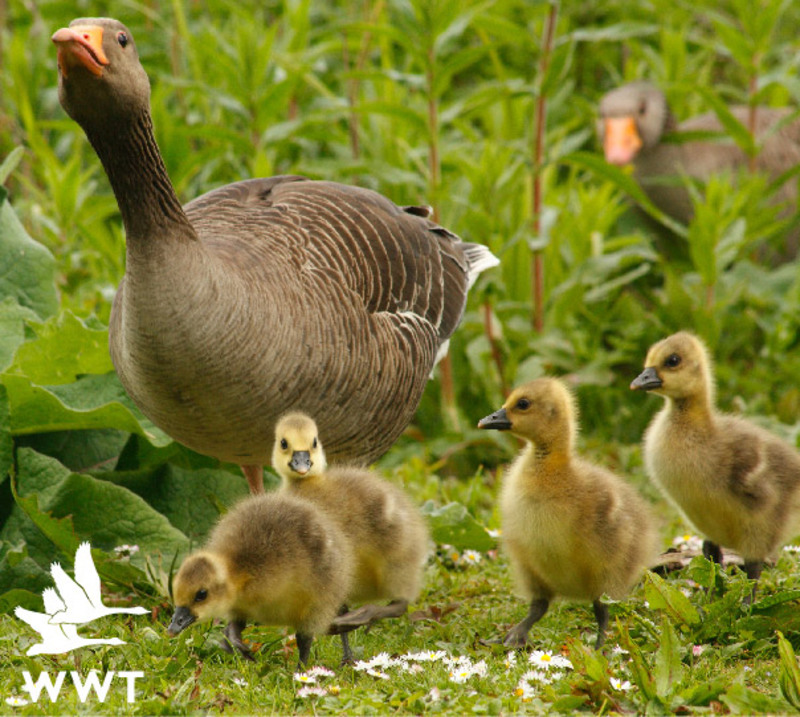 Year 6 pupils often struggle to understand that evolution is something which happens over a long period of time, in response to their environment and competition for resources. This activity explores this concept, using the example of birds.

Before starting this activity, pupils should already understand that offspring inherit many characteristics from their parents.

Take your pupils to a grassy area. Explain that all your pupils are grass-eating birds. Explain that there is not enough grass for them all: only those of them who eat the most grass will survive long enough to have children. Give each pupil has a pair of small tweezers, which is their beak.

The majority of birds/pupils have not found enough food and so have died (you can get them to act this out). The birds with the most food (3 children) have survived and so can have baby birds. Can discuss concepts of competition and ‘survival of the fittest’.

Discuss whether the offspring of the surviving 3 birds will inherit their parents’ beak shape. Key concept here is that most offspring will inherit the same beak shape, but now and again a bird is born with a beak that is different… a beak that has never been seen before in the history of their species! You could call this a mutation, or just a ‘change’.

All the ‘dead’ birds now become children of the surviving birds. They all keep their tweezers, except one bird*, who gets a big tweezer, which will be much better at picking up grass.

* make sure you give this to a pupil who you are confident will pick up lots of grass, otherwise the activity won’t work

Repeat the grass collection exercise. Your bigger beaked bird should have loads more grass than everyone else, so will be one of the three who survive. Discuss how the offspring of this bird will inherit the big beak, whilst the offspring of the other surviving birds will inherit the little beak. So now you should have a population of birds where one third have big beaks, and two thirds have small beaks.

Repeat this process two or three times, until all of your birds have big beaks.

This activity should help pupils understand that the birds evolved big beaks through time, because bigger beaks was an adaptation which helped them to survive. This leads nicely into work around Darwin’s discoveries about finches on Galapagos, and/or discussions around birds local to your school and how they have different beak shapes.

When you have a whole population of big beaked birds, give one of your new generation of birds a small beak. Then move your activity into an area with no grass. The only source of food is now wooly worms, which you have hidden in little nooks and crannies (perhaps in cracks in a wooden bench, or in little gaps between concrete slabs). When your pupils are collecting worms, the one with the small beak will be able to get into the nooks and crannies… now its small beak is an advantage!

This extension helps pupils understand that an adaptation can become unhelpful when the environment changes. For example: the dodo lost its wings because it had no predators, until humans came along. The panda adapted to eat only bamboo, and now is endangered (mainly) because of habitat destruction.

You may also wish to consider visiting WWT Wetland Centres, which have collections of incredible birds from around the world, which have evolved weird and wonderful beaks, legs, necks and colours. We welcome 55,000 pupils to our wetland centres each year. www.wwt.org.uk/learn